Boys for work, girls for love :) 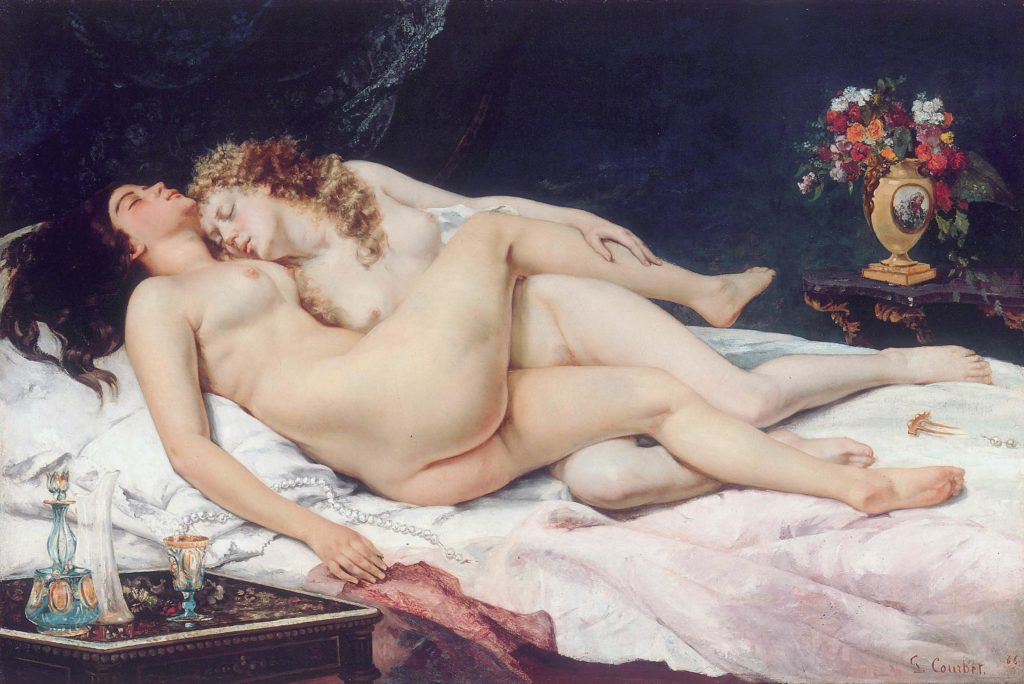 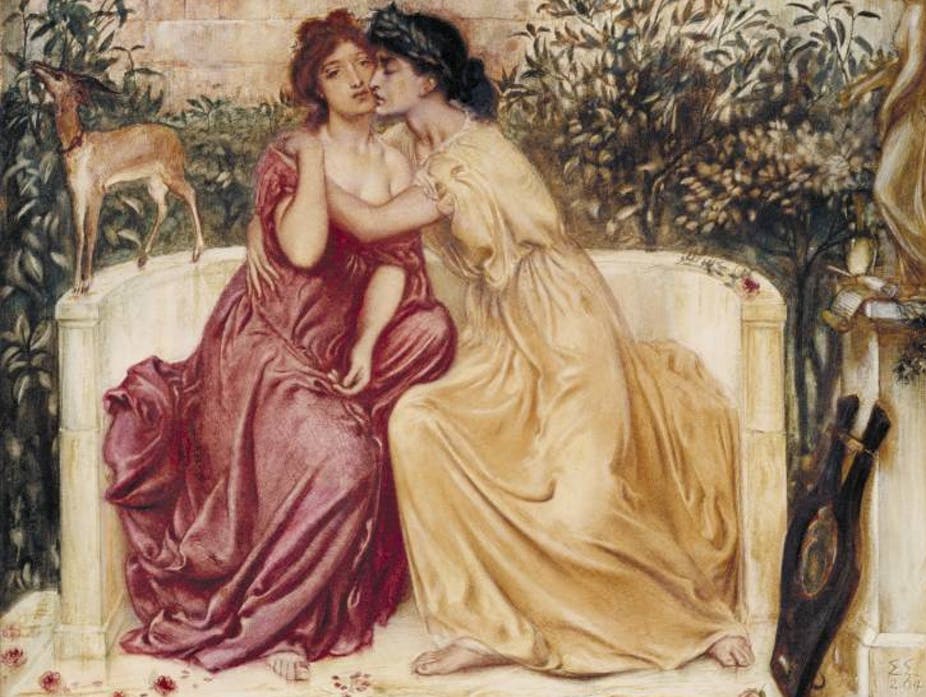 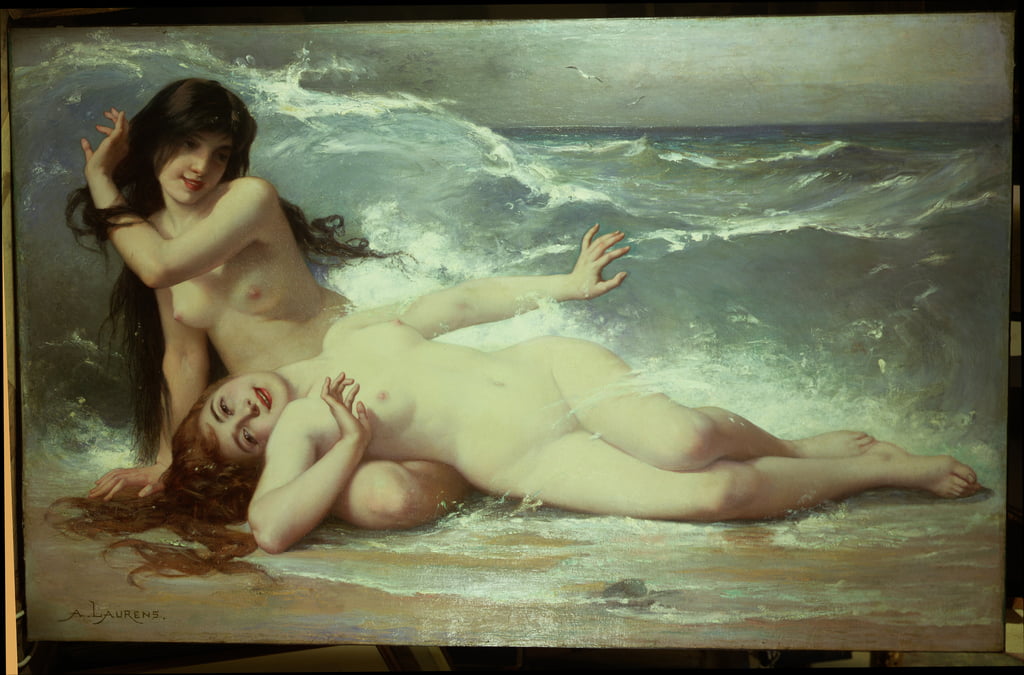 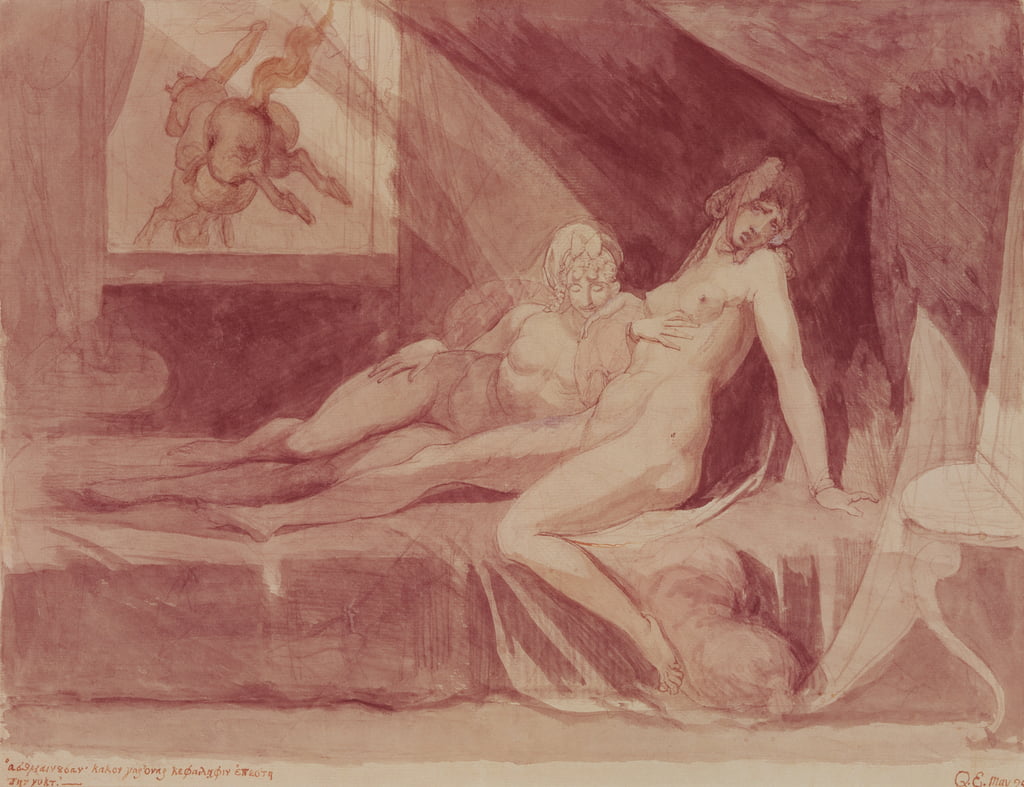 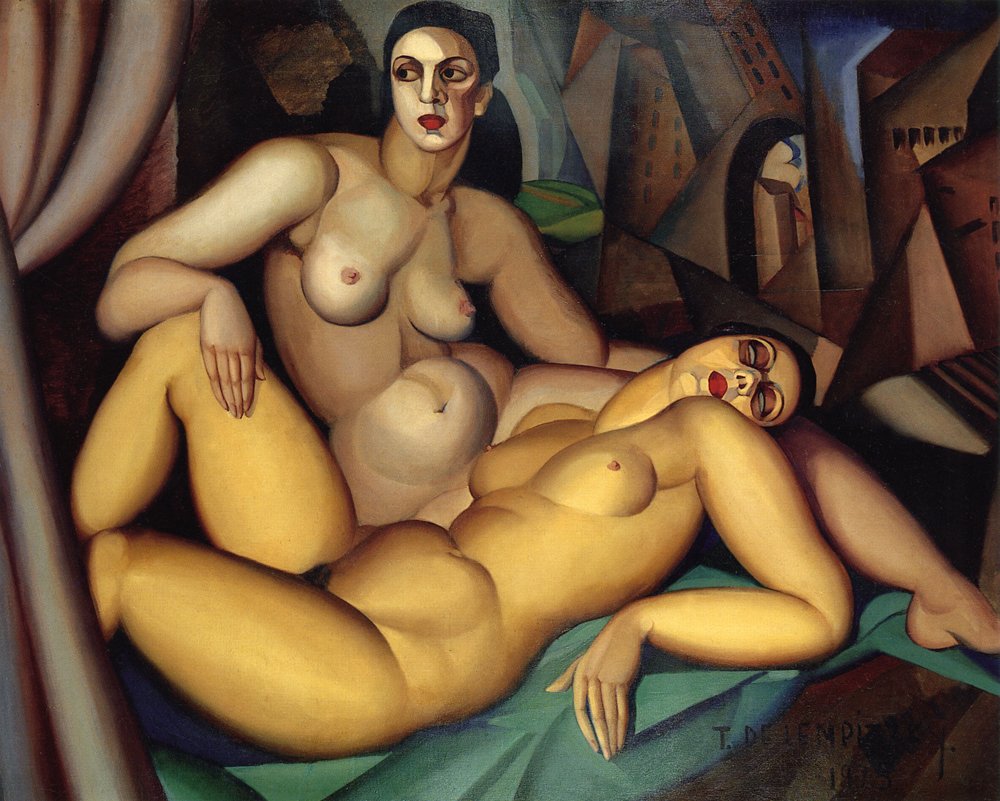 With the advent of cinema, lesbian love also appeared on the screen of cinemas. Naturally, at the beginning of the 20th century, these were small scenes. In 1930, the film “Morocco” was released with Marlene Dietrich, in which she kissed another woman on the lips. The scandalous scene was added to the scripts at the suggestion of the actress herself. Perhaps the most intimate and intense lesbian scene in cinema is the dance in Frida with Salma Hayek. The dancing itself is mesmerizing. But the chemistry between the two actresses makes this lesbian love scene so exciting. It is erotic and stylish. How can you not like this?

You may also be interested in this: Free sexting: Does is exist?

Anonymous
Heterosexual men tend to like women. They like to see them naked. Doing sexual things. More goodness in one place. Het men do not want to see men doing sexual things. Also if the women are sexual with each other, then it is less likely they will be impregnated by another mans sperm. A genetically dominant male would prefer the women in his harem to be busy with each other sexually rather than with other men who could dilute his genetic reproductivity.

Satvik Kusagur
Gals would choose beautiful gals to be with and men are kinda dogs you know. men dosent like another man to be with a beautiful woman.

The opinions of girls from Quora:

Tiera Marie
Because even if a girl is straight, women are still just nicer to look at than men, especially naked. I’m straight, and if I had to choose between seeing a random woman or a random man naked, I would choose the woman. I don’t want to see any random man naked, ever.

Jenny might be right about girls enjoying watching lesbian porn because they’re bisexual. Not so long ago, scientists at the University of Essex came to the conclusion that there are no completely heterosexual women. They concluded that although most women consider themselves heterosexual when it comes to what turns them on, they are either bisexual or homosexual, but never completely heterosexual. And according to the statistics of the adult game Yareel3D, 53% of female players indicate their orientation as bisexual or lesbian. This indicator differs several times from the official data. Perhaps because the players are completely anonymous and therefore open to sexual experimentation.

The results of a study by British scientists do not say that women suppress their sexual preferences, but rather an indicator that their sexuality is more multifaceted.

Women’s sexuality is a completely different and mysterious world.

Regardless of gender, we get sexual arousal watching lesbian sex, like an impromptu dance of two. There are no prescriptions, roles, or scripts in it. In Yareel3D, anyone can fulfill their desires and take on roles that are not tied to gender, speculation, and stereotypes. You can throw out this tired scenario with us. Open your mind to new experiences. Ask your partner about her desires, and together try to fulfill each other’s desires. You may be pleasantly surprised by the results! Yareel3D is a sex-positive community open to all new people, so we have added 5 new F + F poses so you can diversify your lesbian cybersex.

This was an interesting reading

Thanks. We are glad that you like it. After all, we are writing for you. Maybe you have any suggestions about what you would like to read about?